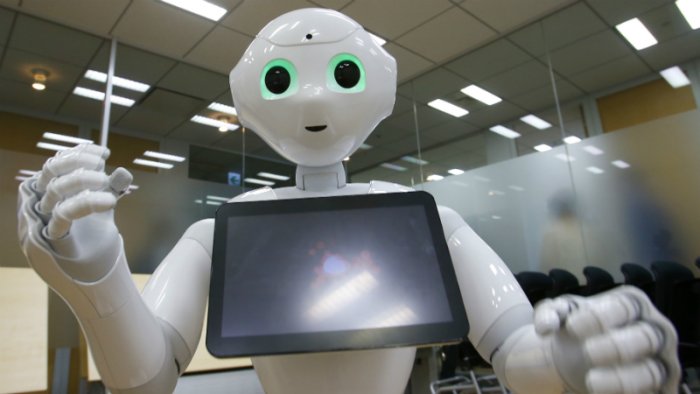 Softbank has announced that it is opening up its Pepper Robot to Android and the company will allow Android to run on the robots tablet that is attached to its chest.

The company will continue to use its Naoqi OS to control Pepper’s hardware and developers will be able to build apps for the robot using Google’s Android OS.

Android software will power the tablet attached to Pepper’s chest, running alongside SoftBank’s proprietary Naoqi operating system which controls the robot’s hardware. The Tokyo-based company said Android will help Pepper broaden its reach and eventually help generate revenue. It declined to comment on profit sharing and business arrangements with Google.

The company has sold around 10,000 units of their Pepper Robot so far and each one has been sold at a loss for around $1,800 each.