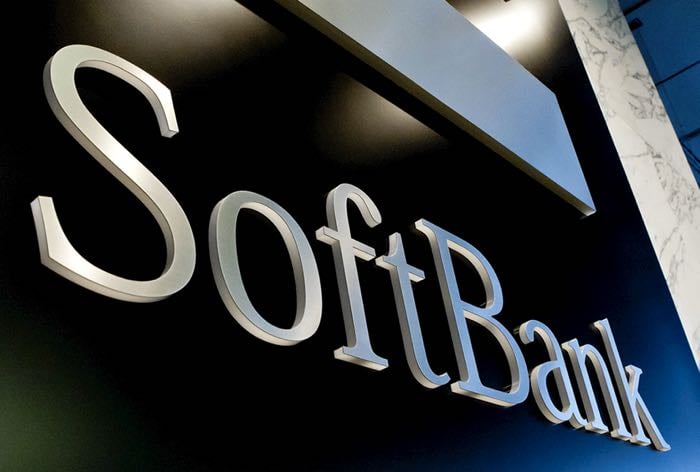 Back in July Japan’s Softbank announced that it was buying ARM in a deal which was worth £24 billion, the company is paying £17 a share for the British chip maker.

Now the deal between the two companies has received the final regulatory approval and it has now been completed.

“Pursuant to the terms of the Acquisition, SBG purchased all of ARM’s issued and to be issued shares (excluding any ARM shares already owned by SBG or an SBG subsidiary) for cash, for a total acquisition price amounting to approximately GBP 24.0 billion (approximately USD 31.0 billion or JPY 3.3 trillion),” the company noted in its announcement. “Subsequent to the completion of the Acquisition, ARM will be delisted from the London Stock Exchange as of September 6, 2016 (GMT) and will cease to be a listed company.”

ARM is a good acquisition for Softbank, the company’s technology can be found in smartphones like the Apple iPhone and other devices.