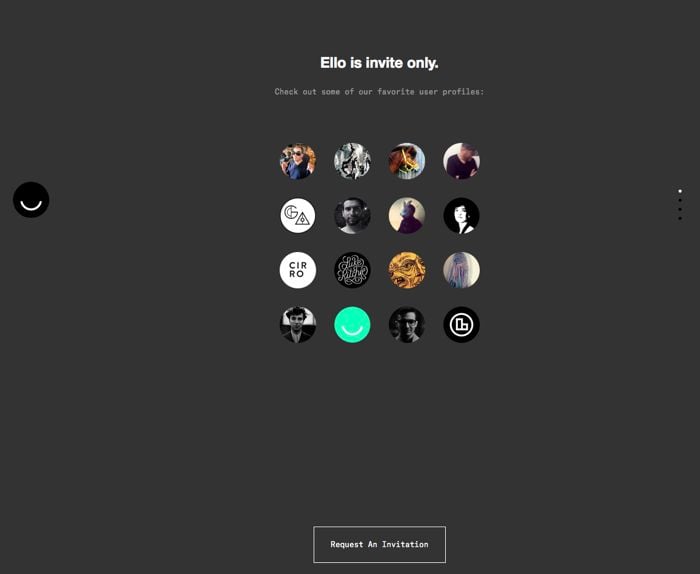 We recently heard about a new social network called Ello that is looking to take on Facebook, the company has just managed to raise $5.5 million in funding, and they have also converted the company to a Public Benefit Corporation.

The Ello PBC charter states in the strongest legal terms possible that:

Ello shall never make money from selling user data; and

In the event that Ello is ever sold, the new owners will have to comply by these terms.

In other words, Ello exists for your benefit, and will never show ads or sell user data.

The company also revealed some user figures for the first time, the social network is available on an invite onlny basis, they now have 1 million registered users and 3 million users waiting for invites.