With a range of 10 Neo Geo classic games landing on the PS3, including online multi-player, SNK has released a new controller for the PS3, the SNK Neo Geo Gamepad.

The SNK Neo Geo Gamepad features USB connectivity and a PS button, plus an eight way d-pad, and it will be available in Japan shortly. 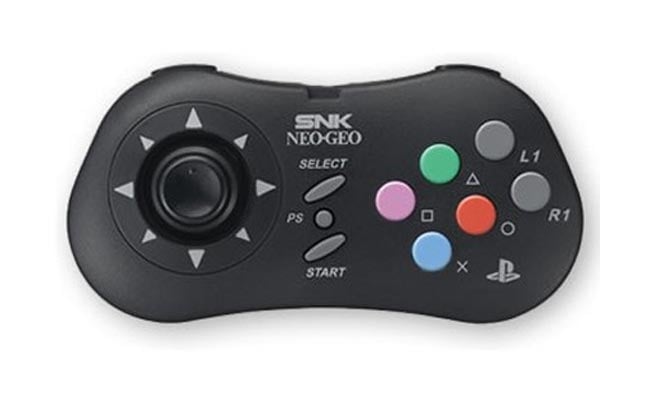 The Neo Geo Gamepad will retail for $37 in Japan, unfortunately it wont go on sale in the US, but it will be available as an import from Play Asia for $45.