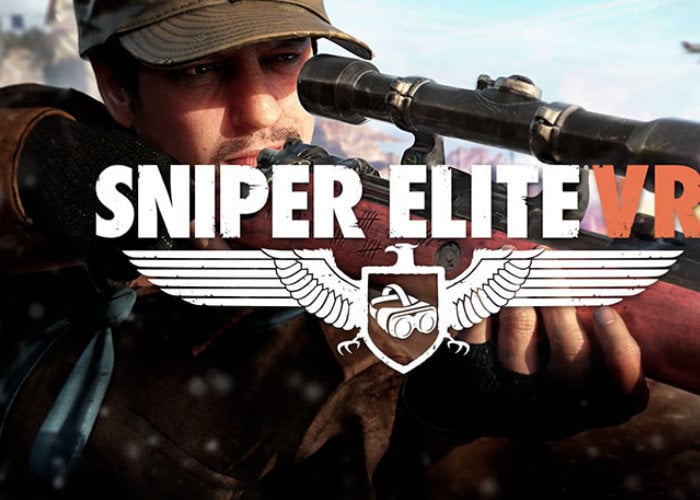 VR gamers searching for an immersive sniper game for the platform will be pleased to know that during E3 2019 Rebellion has revealed more details about the new Sniper Elite VR game currently under development. Check out the introduction trailer below to learn more about the features from the development team involved and what you can expect from the gameplay using the PlayStation Aim or Dualshock 4 controller if preferred.

Rebellion also confirmed that Sniper Elite VR will be available on PC VR headsets and this time has been created in first person, to provide players with even more immersion. As always Rebellion has included their awesome patented X-Ray Kill Cam technology together with an open world which allows you to explore the levels in virtual reality without being restricted to in game rails.

“A dedicated VR stealth-action experience from the makers of Battlezone and the BAFTA-nominated Sniper Elite 4, in partnership with Just Add Water. Fight for the Italian Resistance in a daring mission to rid World War 2 Sicily of the Nazi U-boat menace. Experience a brand-new Sniper Elite game featuring an authentic first-person view, an explosive campaign, and immersive motion controls.”

Features of Sniper Elite VR include :

Sniper Elite VR Will be available from the PlayStation Store and PC VR headsets via the Oculus Store, Steam, and Viveport, although no official launch date has been announced as yet by Rebellion. As soon as more details are announced we will keep you up to speed as always.