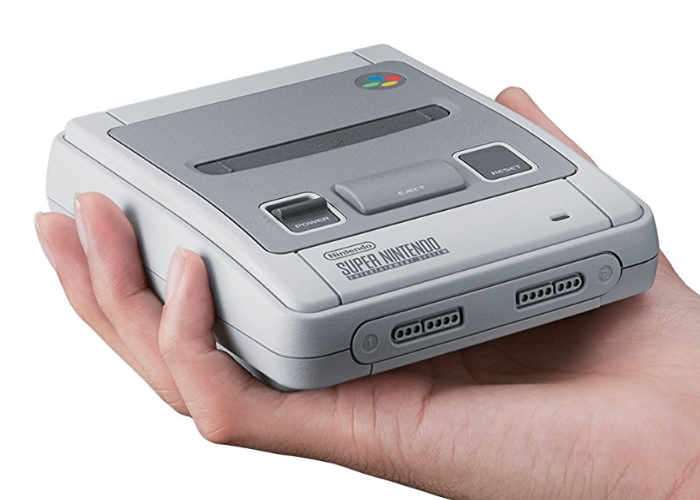 Amazon UK has this week announced that it will be retrospectively restricting orders of more than one Nintendo SNES mini to a single unit. Meaning if you have already placed an order with Amazon UK for more than one SNES mini console you will unfortunately only receive one unit in your order.

It is not been made clear whether Amazon is restricting orders due to a Nintendo request or whether the online retailer is just trying to make more stock available for more customers and help supply and demand even out.

Amazon is currently listing to SNES mini systems in the form of the original one, priced at £79.99, and a the relisting of the console where it matched Nintendo UK’s lower pricing of £69.99. Unfortunately both are still out of stock at the current time.

A copy of the emails being sent out by Amazon to those that have ordered more than one SNES Mini has been posted to the NeoGaf website.