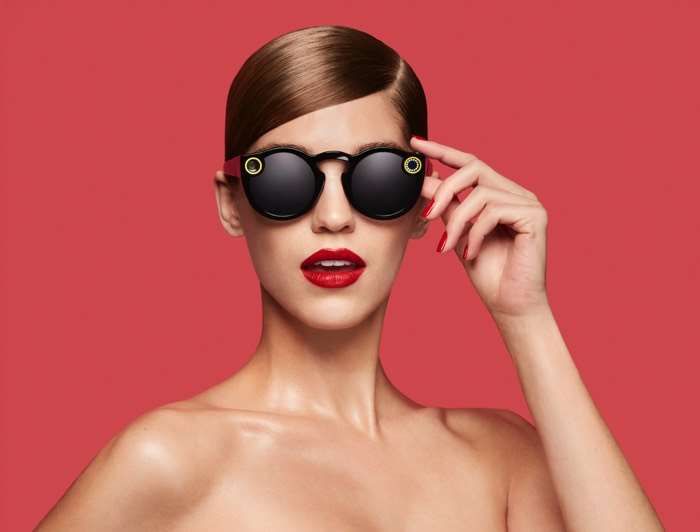 Snap Inc has started to sell its Snapchat Spectacles online in the US and they are now available for $129.99.

The Snapchat Spectacles  were previously only available from popup store and vending machines and they can now be purchased direct from Spectacles.com.

The company has slowly been rolling out the Spectacles since they launched last year and you can see an official statement from them about the latest release below.

As Evan shared in his interview with the WSJ, when we launched, the idea was : ‘We’re going to take a slow approach to rolling them out,’ says Spiegel. ‘It’s about us figuring out if it fits into people’s lives and seeing how they like it.’ Response has been positive since November’s launch so we’re now happy to be able to make Spectacles more readily available — especially for those in the US who have not been able to make it to a Snapbot.”

You can find out more details about the Snapchat Spectacles at the link below, there is also a charging case for $49.99 and charging cables for $9.99.