People’s attitude towards body odor is a cultural thing. Human beings, depending on where they’re from and what they do for a living, really smell different from each other. Even if you smell weird, it depends where you are and who gets a whiff of your natural ‘scent.’ However, if them sweaty arm pits are wreaking havoc on your personal relationships, this new shirt from Japan is a good investment. 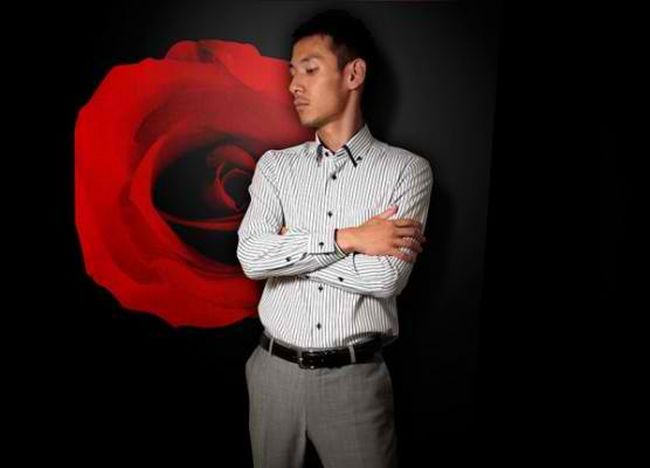 The Otoko Kaoru isn’t exactly cutting edge fashion, but it does offer a novel solution to sweaty pits and their pungent nature. Since perception is so important in our professional lives and you wouldn’t want to be remembered as ‘that person with B.O.’ right? The Otoko Kauro solves the problem by actually smelling good by itself.

It works on the same principle as some types of chewing gum that eradicates bad breath. But instead of being chewed the Otoko Kauro’s fabric contains small capsules that release a pleasant scent when it rubs against the wearer’s body.

The makers of the shirt are confident it’s going to sell in Japan despite its retail price of ¥3000. Anticipating the strong demand they’ve already got pyjamas and a polo version lined up. We think they should also do boxers cos, you know, the scent capsules can cover our farts.