Researchers at the University of Surrey and Surrey Satellite Technology Limited (SSTL) in the UK are currently creating a new Android-powered satellite to be launched into lower-earth orbit later this year.

Named the Strand-1 (Surrey Training, Research and Nanosatellite Demonstrator) the satellite weighing just 10 lbs has been designed to take photographs of Earth from space, and within its circuitry is a commercial smartphone running Android. 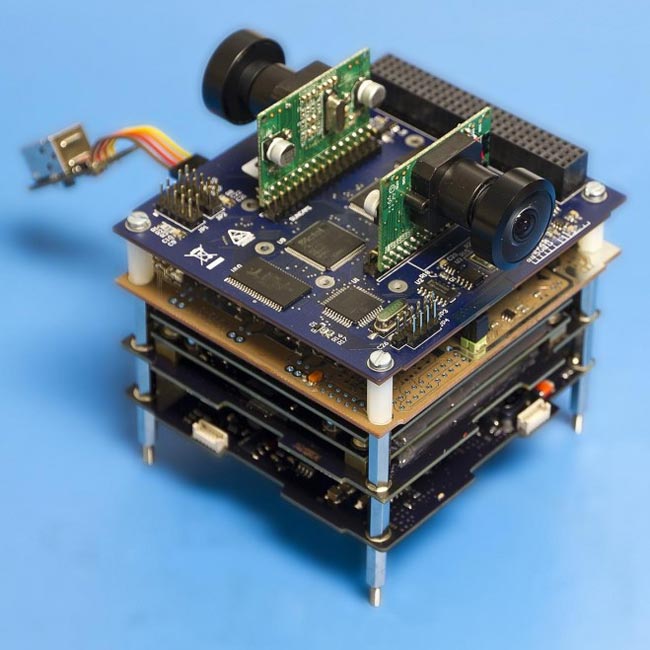 In an interview with Wired, Shaun Kenyon,mission concepts engineer, explains that “The economic implications of this are really exciting. If these phones stand up to the extreme environments we see in space, it’s amazing to think we could eventually leverage low-cost mobile technology to use in satellite production.”

The cost implications are a major factor with this project as many of the features of a smartphone are already included in  most statellites. The main advantage being that the smartphone components are already a fraction of the size, weight and cost of those currently in wide use within the aerospace industry.