Sound like the perfect sci-fi flick, eh? But scientists do speculate that “advanced dinosaurs” are inhabiting other planets. 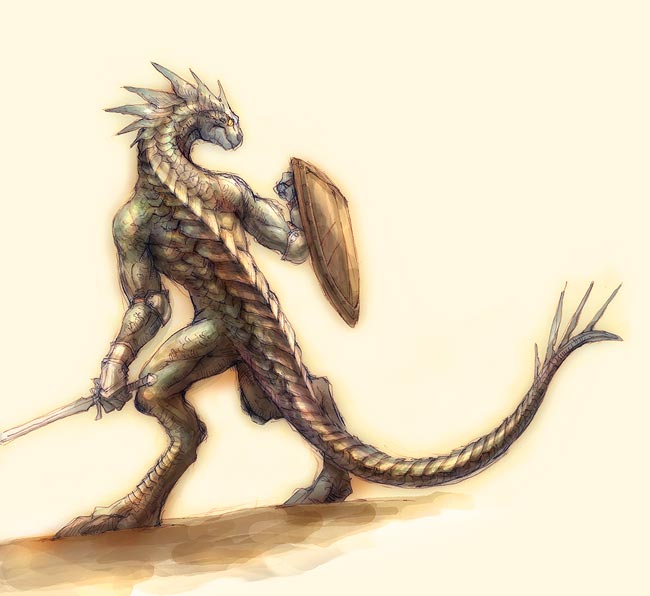 These dinosaurs are said to be monstrous creatures with human intellect and cunning–like what would happen to the Earth’s dinos if an asteroid hadn’t obliterated them eons ago.

Noted scientist Ronald Breslow came up with this conclusion through his study of DNA and RNA on Earth. Most DNA on Earth, except for D-sugars and bacteria, are oriented to the left.

DNA and RNA can be oriented either on the left or right (chirality) but why is only one form predominant? And how is this connected with the dinos?

According to Breslow’s research, unusual amino acids carried to the Earth by meteorites about 4 billion years ago set the pattern for normal amino acids with the L-geometry, like in terrestial proteins, and how those could lead to D-sugars of the kind found in DNA.

“An implication from this work is that elsewhere in the universe there could be life forms based on D-amino acids and L-sugars. Such life forms could well be advanced versions of dinosaurs, if mammals did not have the good fortune to have the dinosaurs wiped out by an asteroidal collision, as on Earth. We would be better off not meeting them.”

But this wouldn’t keep NASA from poking around in space now, would it?