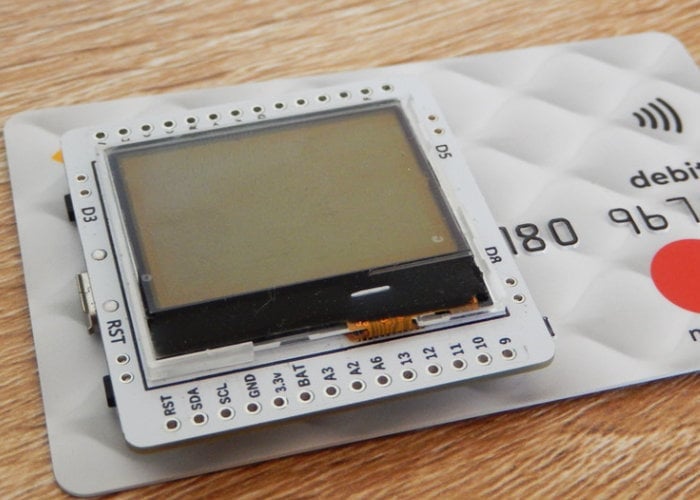 MonoView is an open source Arduino compatible development board which has been built for sharing and is equipped with an integrated LCD, SD card holder, four buttons, power path management and a lipo charger allowing you to make your projects even more compact and manageable. 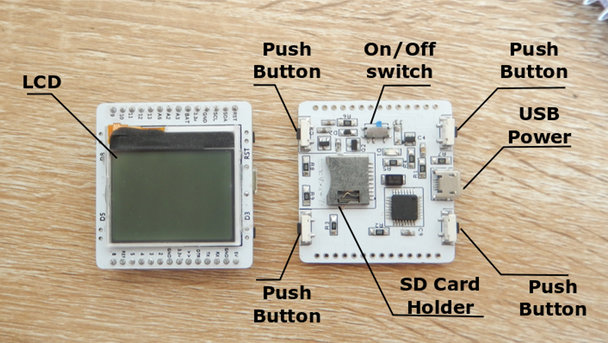 “Whenever I make a project, I connect the LCD with the microcontroller. It is the first thing I do, and it helps me to debug the code as I write it. Over time I have ported the popular u8glib and made a couple of versions of the board. This is the final version of the board. There are several drawbacks of any standard Arduino board when integrating it into your project. I preferred “Arduino Pro Mini” but it lacks many things. The serial port connector in a weird spot, no battery management, and even for a simple project the breadboard will turn into a rats nest.”

“Even worse if one connection is loose for some reason, you need to waste time troubleshooting it. We made an uncompromised version of “Arduino Pro Mini” with a big 1.3-inch monochromic display. We have added an SD card holder, a few buttons, power path management, lipo battery charger and a micro USB connector to power the device. We have also ported the popular U8gLib library and it works flawlessly out of the box.”