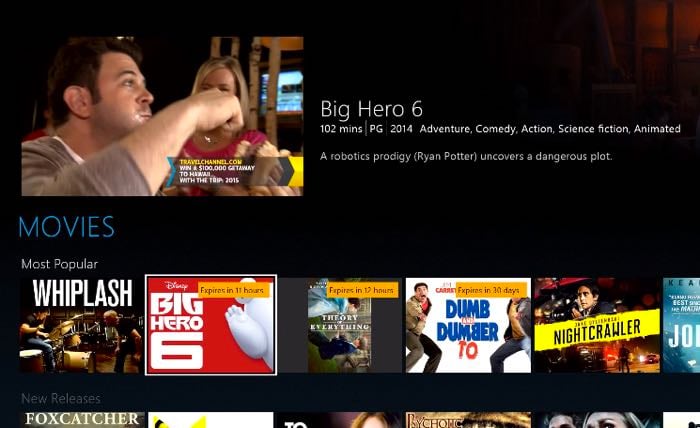 Microsoft has announced that Sling TV is launching on their Xbox One console in the US from today and the company is giving Xbox members a one month trial to Sling TV.

The normal price of Sling TV on the Xbox One will be $20, although anyone who is a owner of Microsoft’s Xbox One console will get the one month free trial.

Sling TV on Xbox One offers the same great features our fans have come to expect, including the ability to Snap while enjoying other activities, Pin the app to your Home and use voice or gesture controls with Kinect for Xbox One. Check out the walk-through video above for a deeper look into how it all works on Xbox One.

You can find out more details about Sling TV on Microsoft’s Xbox One console at the link below, the service will be available in the US only.