If you are looking forward to the launch of the new open-world action shooter Sleeping Dogs, you might be interested in this new trailer which has been released titled “Hard-Boiled Gunplay”.

The latest Sleeping Dogs trailer provides a glimpse at the action you can expect within the new game once it arrives on August 17th for PC, PS3 and Xbox 360. 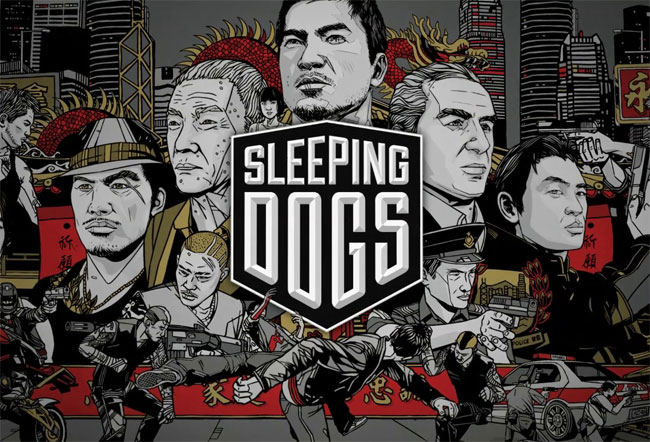 The Sleeping Dogs game has been created as an over-the-shoulder, third-person perspective action adventure game in which you have to infiltrate the Triads as an undercover police officer. Sleeping Dogs also includes role-playing elements and the combat system involves plenty of hand-to-hand fighting.

“In Sleeping Dogs, combat packs more than a punch. Brutal ballistic battles are punctuated with all manner of Gun Fu: pack a pistol when missions are challenging, vault from cover into kill-extending slow motion or take to the streets for high-speed kill streaks.”

Sleeping Dogs is currently being developed by United Front Games, with help from and will be published by Square Enix. The Sleeping Dogs game was originally in developed as Black Lotus but was announced during 2009 as True Crime: Hong Kong, the third instalment and a reboot of the True Crime series.