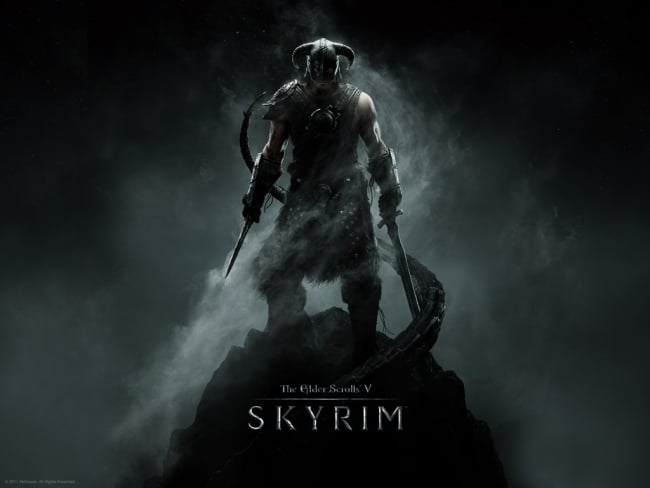 As the name suggests the Skyrim Workshop is available via Valve’s Steam gaming distribution service, and Skyrim is currently the fastest-selling game in Steam history. Helping Steam pass a record five million concurrent users, in January 2012.

So if you have a PC and Skyrim head over to Steam now to download the Skyrim Steam Workshop, and get busy creating your very own Skyrim mod, which other users can then use.