Unfortunately for PS3 players, no release date has been given and they are expected to be left out from being able to enjoy the new expansion due to the problems Bethesda and Sony have faced, both with the original Skyrim game when it launched, and the additional updates. 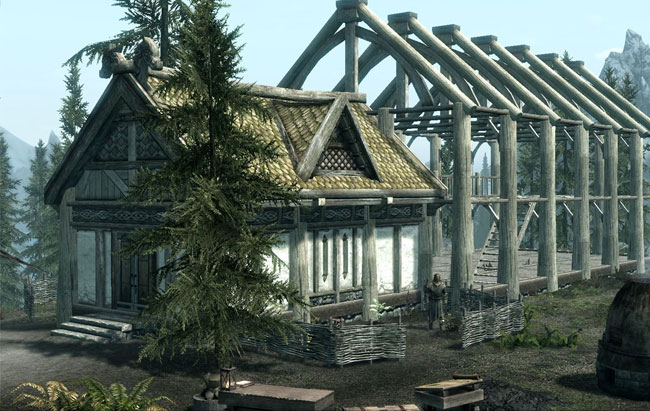 Skyrim Hearthfire is the second Skyrim DLC to be released by Bethesda and brings with its the ability for players to now purchase land, build a home from the ground up. Watch the video below to learn more about the Skyrim Hearthfire project and see it in action.

The Skyrim Hearthfire expansion is now available to download on Steam for $4.99. Enjoy!

Source: Attack Of The Fanboy