The popular Bethesda Skyrim game has been brought up to date in this new humorous take on what Skyrim might look like in 2012. The short 4 minute film has been created by Grosjean Brothers Productions, who have also been responsible for some other great takes on popular games. Which you can be found over on their YouTube channel, watch their interpretation of Skyrim cira 2012 after the jump. 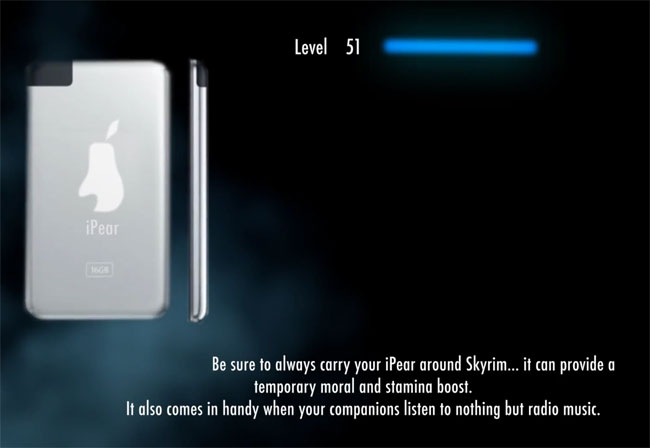 “Skyrim is still thriving in the year 2012 and Belethor’s distant cousin Gregethor is running the shop with Digurd, Sigurd’s distant relative. Buckets still get put on heads and coin purses still get thieved, and throwing fire and ice at each other is still the preferred way of settling a dispute. If you’ve never played Skyrim, nor have seen the “bucket on head videos” this short film probably wont make any sense to you, but I hope you enjoy none the less!”