However today Skype has taken a U-turn on some of the services it intended to close and has offered a rest-bite for call recording and compatibility with some hardware accessories. 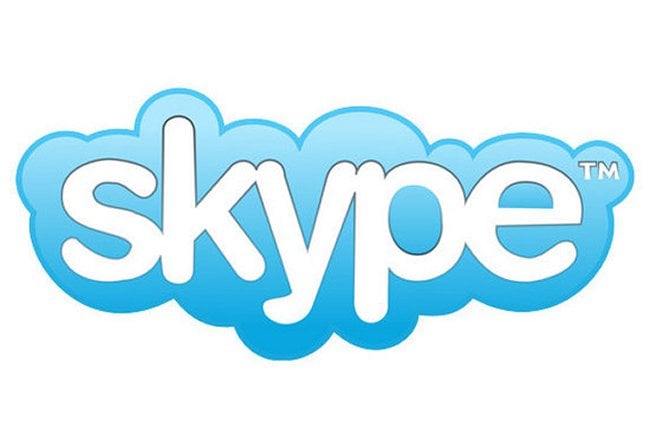 The u-turn by Skype has been put in place until Microsoft finds “alternative options or retire(s) the current solution.” Yesterday Skype explained that due to the age of the current Skype API that all support for third-party devices and applications would cease in December 2013. Skype explained:

“Previously we shared that we would retire the Desktop API later this year. However, I’m happy to share that we will be extending support for two of the most widely used features – call recording and compatibility with hardware devices – until we determine alternative options or retire the current solution. Although chat via third party applications, will cease to work as previously communicated.

For more information on the new Skype API policies and news jump over to the Skype Blog website for details.