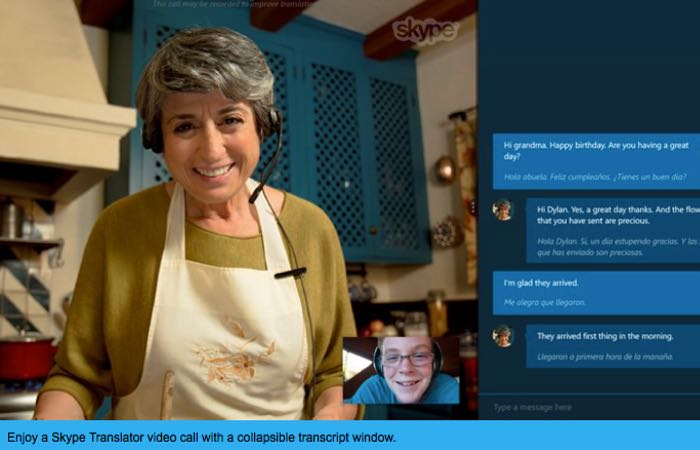 Microsoft released their Skype Translator preview for everyone back in May and now the company has added two more languages to the service.

The Skype Translator now supports French and German, this brings the total of spoken languages available in the software to six.

Microsoft also released a video showing how one Microsoft researcher, Ted Hart, who is deaf has been using the Skype Translator to make phone calls, have a look at the video below.

You can find out more information about the latest version of Microsoft’s Skype Translator at the link below.