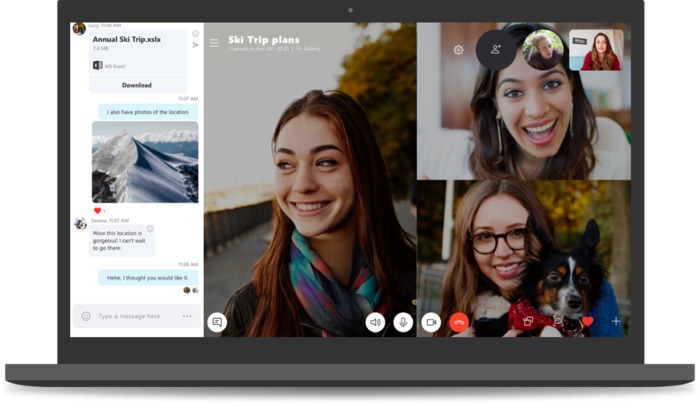 It looks like there is an issue with messaging on Skype at the moment with messages, we have received a number of reports of the issue from readers and have also experience the problem ourselves.

It appears that there is some sort of issue with instant messages on Skype, we have had this issue on the desktop version of the software on the Mac and also the mobile versions of the software on mobile devices and the Apple iPad.

The issue appears to have started at around 11AM UK time and there are multiple reports of the issue on Twitter as well.

@SkypeSupport All skype clients on all devices stopped working an hour ago. Messages no longer go though. Trying to use skype web but there my message history is empty there (second screenshot) What is going on there? pic.twitter.com/kVY89bem6A

As yet there is no official word from Microsoft on when this issue with Skype messaging will be fixed, as soon as we get some more details, we will let you guys know.

It looks like the issue has now been resolved.