The Skype iPhone applications has just received a small update to 2.0.1 which has removed the fees that Skype had been added to the app back in May for calls over 3G.

The 3G calling feature added to the Skype application was a double-edged sword. Skype offered the service as a free trial until August 2010 when it would then become a paid subscription. But has now reversed their the fee decision. 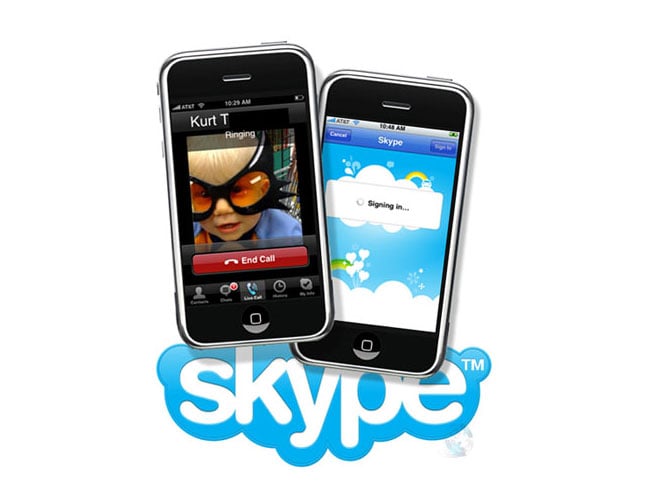 Skype has now made any official comments for their reason behind the reverse action but fear of customer backlash is probably the main reason.

The update has also brought another greatly requested feature, multitasking. Which is now included in this Skype 2.0.1 version. Allowing users to now receive calls without have to keep the Skype program open on their front screen and providing the ability to use other applications while Skype is still running in the back ground.