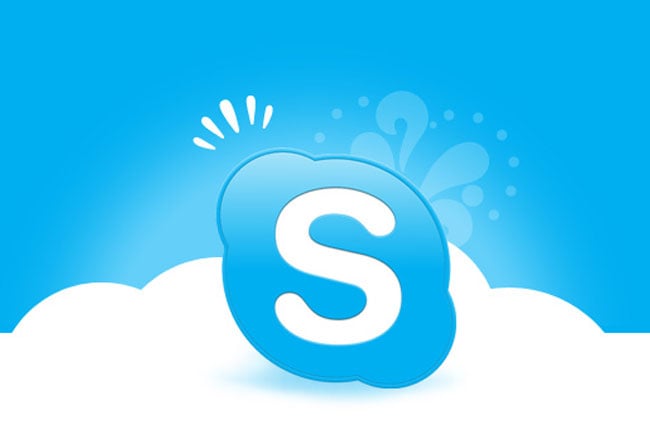 Microsoft has announced that Skype for Web beta is now available worldwide and the company now has more supported languages.

The Skype for Web Beta was previously available for users to try out in the UK and US and now it is available worldwide.

You can find out more details about Skype For Web beta over at the Skype Blog at the link below.