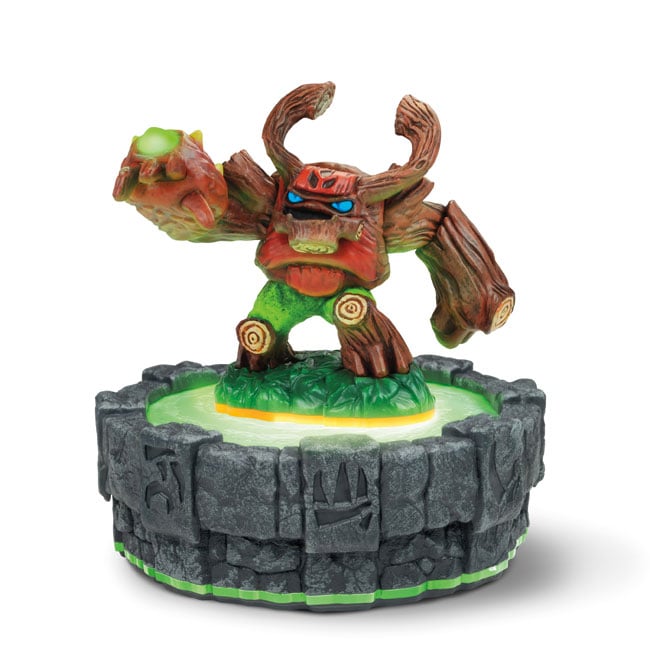 The game has earned more money than the domestic box office take for top Hollywood kids’ films including Wreck-it Ralph and Rise of the Guardians. The Skylanders games have physical action figures that players place on a portal that connects to a game console via USB. When the action figures are placed on the portal, they appear in the game allowing players to use their special abilities.