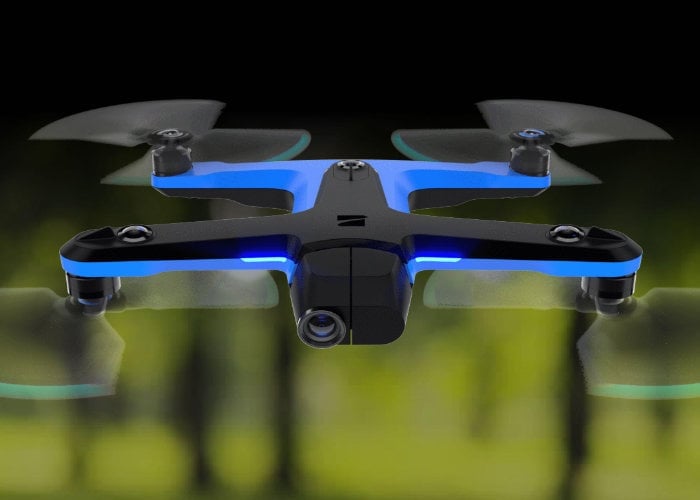 Drone manufacturer Skydio has this week unveiled and launch their new Skydio 2 drone making it available to preorder priced at $999. Reservations are now open allowing you to deposit just $100 for a limited quantity of drones to be one of the first to be able to fly the Skydio 2 drone. 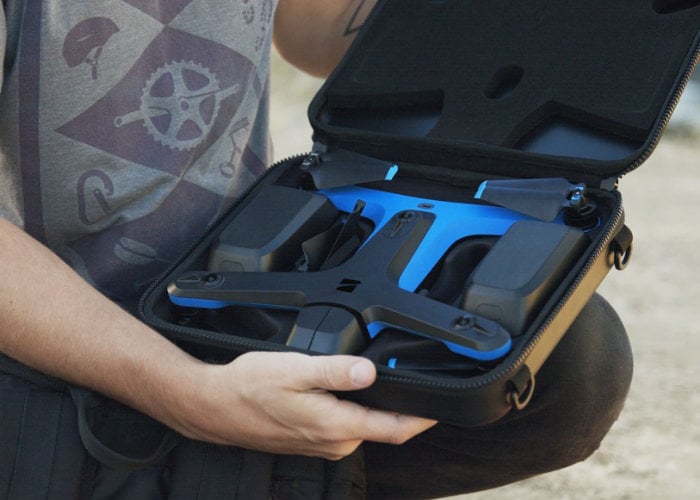 The Skydio 2 drone It is equipped with six 4K cameras allowing it to see everything in every direction thanks to its six 200 degree colour cameras, while still being able to provide “unprecedented resolution and clarity” say its developers. the main camera on the Skydio 2 drone stabilized by a 3-axis gimbal, shoots 10-bit, 4K 60fps HDR video and 12.3MP stills with its Sony 1/2.3″ CMOS sensor and f/2.8 lens. The Skydio 2 is powered by a NVIDIA Jetson TX2 embedded AI computer offering 256 GPU cores capable of 1.3 trillion operations a second. 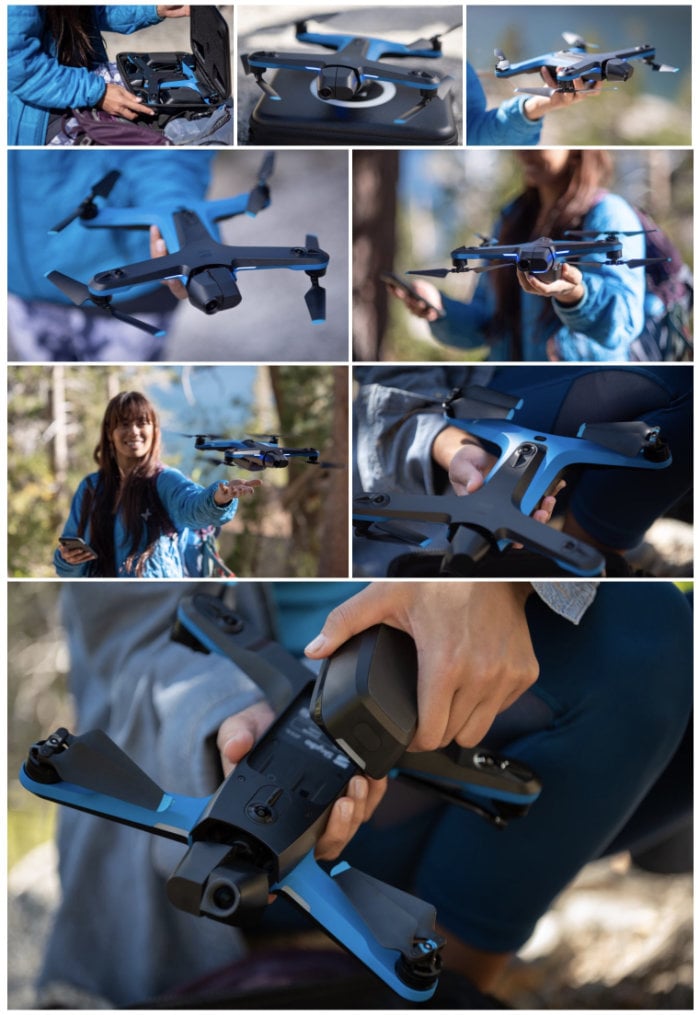 The new Skydio 2 drone can be flown in a number of different ways using the iOS or Android smartphone application, the Skydio 2 drone joystick controller while using your smartphone as a screen to view the on-board footage or using Skydio Beacons.

Using Skydio Beacons you can. :

– Extend Skydio 2 communication range up to 1.5 km.
– Unshakeable GPS tracking means Skydio 2 will stay with you, even if it can’t see you.
– Easy drag and drop controls allow you to reposition Skydio 2 anywhere in the sky.
– Easy access to all your favorite skills, like Dronie, Orbit, Rocket and more.

“Skydio 2 features an all-new, best-in-class camera, meticulously perfected around Sony’s IMX577 sensor and the Qualcomm RedDragon™ QSC605, capable of 4K video up to 60fps with HDR. Prefer the still life? Skydio 2 also features a dedicated photo mode for capturing 12MP HDR photos for a variety of shooting options, including single, interval and more.”

“The all-new Skydio 2 app delivers the easiest and most intuitive flight experience ever. Access a rich and growing library of cinematic skills. From Orbit to Dronie to Cable Cam, you are the director of your personal AI film crew. Integrated street and satellite maps for long-range missions and flight control. Quickly download photos and save video clips straight to your phone for instant sharing.”