If you’re still a little sceptical about 3D television the larger companies seem to be already sold on a 3D future. Sky has already run trials last January by broadcasting the Arsenal versus man United match in 3D which proved to be very successful
And it’s now looking to launch Sky 3D Europe’s first dedicated 3D TV channel, this April.

Sky there is now fixed its sights on a 3D future by purchasing 15,000 3D Tv’s from television manufacturer LG for use in public venues to broadcast live £D sports events. 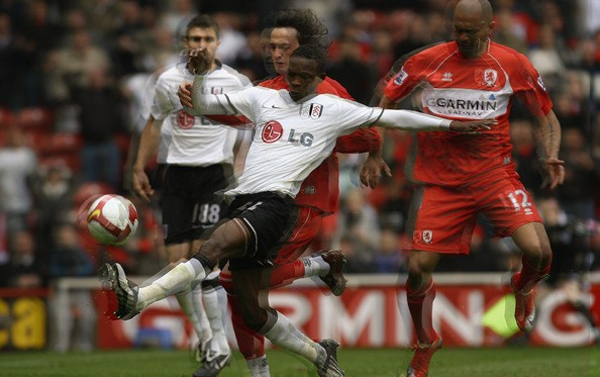 Sky is looking to provide weekly 3D broadcasts of Premier league games and is looking to roll this out within the next couple of months in the UK.