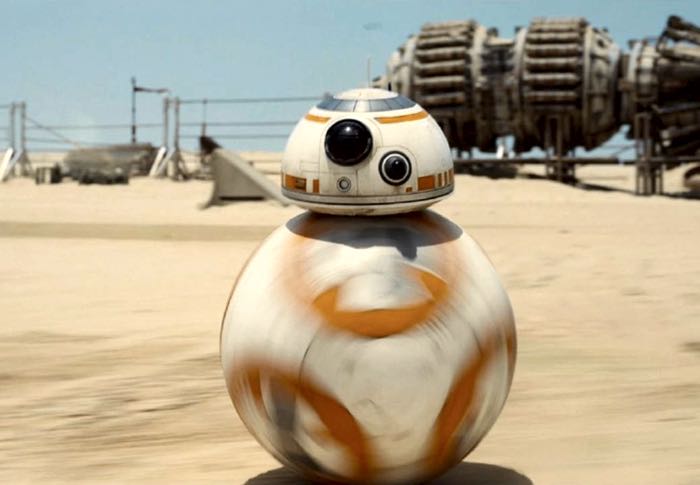 The new Star Wars The Force Awakens movie launches in December and now Sky has announced that it will be the first company in the UK to show the movie on TV in a new exclusive deal with Disney.

Sky will also bring a range of other new movies to its pay TV service in the UK, this includes Inside Out and more.

Sky Movies and NOW TV Sky Movies Pass customers will be able to watch premieres like Inside Out, The Good Dinosaur and Star Wars: The Force Awakens in the first pay TV window from around nine months after their release in cinemas.  They can enjoy the Sky Movies Disney channel and all the latest Disney, DisneyPixar, Marvel Studios and Lucasfilm hits, all in HD and in some cases, 3D. In addition to the latest blockbuster movies, popular TV channels Disney Channel, Disney XD and Disney Junior will continue to be available through Sky’s subscription packages in both standard and high definition.

You can find out more details about the new deal between Sky and Disney at the link below, as yet there are no details on exactly when the new Star Wars The Force Awakens Movie will be available on Sky.