Sky has confirmed the launch date of its Sky Player on demand video player for Xbox Live in the UK as the 27th of October.

Xbox 360 users will be able to access on demand content as well a live content, as long as they have a Sky account or pay a subscription fee, although it hasn’t been revealed how much the service will cost. 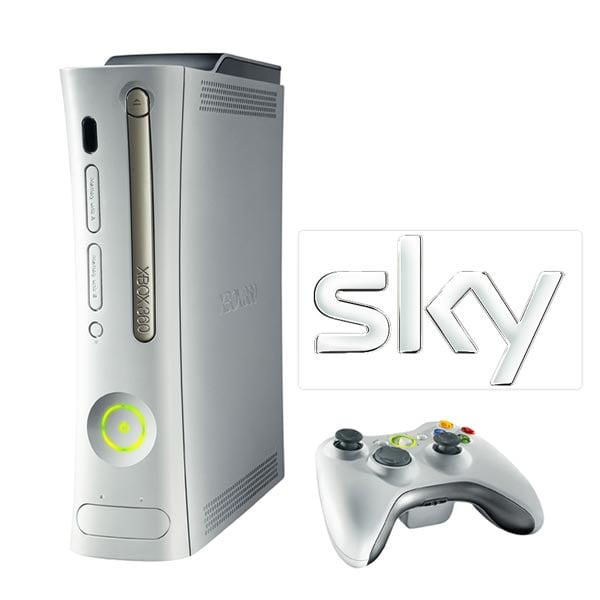 Whether you’re subscribing to Sky for the first time, or looking to extend your existing Sky subscription into another room, your Xbox 360 will enable you not only to access live and on-demand TV, but also to chat and interact with your friends when they’re watching the same show as you in Avatar Party Mode, helping you to play, watch and connect.  The full channel line-up and pricing will be confirmed at launch on the 27th.

Xbox 360 users will need to subscribe to Xbox Live Gold to use the Sky Player, it will be interesting to see if the service is competitive compared to other services from Sky.