Sky’s mobile app for Android that lets you watch TV shows and movies on your smartphone has just been updated to support a number of new Android devices, 14 new devices are included in the update making the app available on a total of 25 Android devices.

The new devices that have been added to the Sky Go Android app include the HTC Desire X, One X, One XL, One S and One V, plus the Google Nexus 4 and Nexus 7, the Samsung Galaxy S3 LTE and more, you can see the full list of handsets that are now supported by the app below. 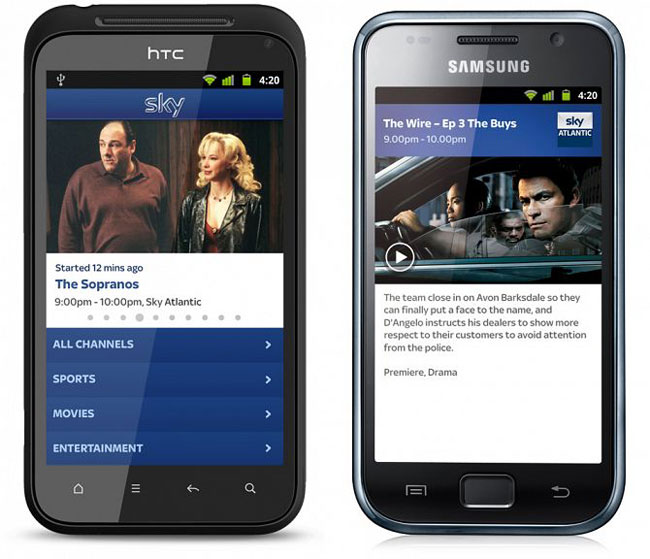 New devices that Sky Go is now available on:

This is in addition to the phones already supported:

You can find out more information about the Sky Go Android app over at Sky, the app is available as a free download, although you will need a Sky subscription to use the app.