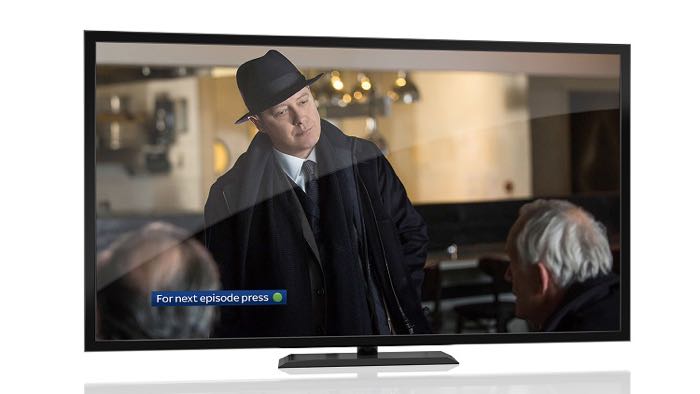 Sky has announced that they are bringing a new binge watching feature to their Sky+ boxes, the feature will give Sky customers access to full series of some of their popular shows without having to wait fro them to air each week.

There are also some new features being added to Sky+, which includes a download all feature that will allow you to download a complete series at once, plus a watch Watch Next feature that will pop up near the end of a show, allowing you to watch the next episode.

The latest update to Sky+ will make it even easier to binge-watch your way through the addictively good shows on Sky Box Sets. The first software update of 2016 signals Sky’s ongoing commitment to making the UK’s biggest connected TV platform, Sky+, even better for customers.

The changes come as Sky Box Sets customers will get exclusive access to the full series of The Tunnel: Sabotage and Billions, the highly anticipated new SHOWTIME drama, at the same time as the first episode premieres on Sky Atlantic. Current shows such as The Knick and Alan Partridge’s Mid-Morning Matters are already there in full for Sky Box Sets customers to view, with more exclusive shows to come later this year.

You can find out more details about all of these new features coming to Sky+ at the link below.