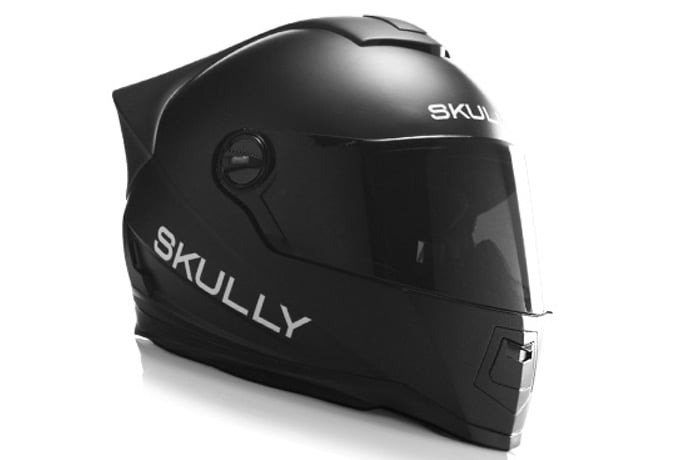 Last year the Skully smart motorcycle helmet raised over $2.4 million via a successful Indiegogo crowdfunding campaign, which enticed 1,939 backers to invest their cash in helping the “world’s smartest motorcycle helmet” become a reality.

Now according to an recent SEC filing the Skully Smart Motorcycle Helmet company has raised another $1.5 million towards the development and manufacturing costs of the smart helmet.

The new documentation has revealed that the financing was supplied in the form of convertible securities, and has been added to existing cash that Skully had previously raised through its crowdfunding campaign and fundraising. Allowing it to very comfortably blast past its required $250,000 pledged goal that it required to go into manufacture.

To learn more about the Skully smart motorcycle helmet watch the embedded video or jump over to the companies official website via the link below.