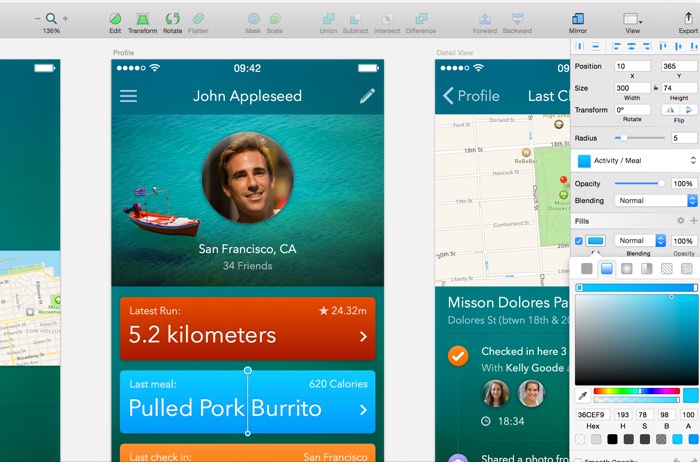 Developers Bohemian Coding have this week announced the released of a new version of their awesome design application which is now available as Sketch 3.5 and brings with it number of performance tweaks, enhancements and bug fixes.

Recently Bohemian Coding made the decision to remove their software from he Apple App Store, reporting that not being tied to the App Store would allow the company to roll out quicker updates in the future to both take the software forwards and also correct any issues that maybe discovered by users. 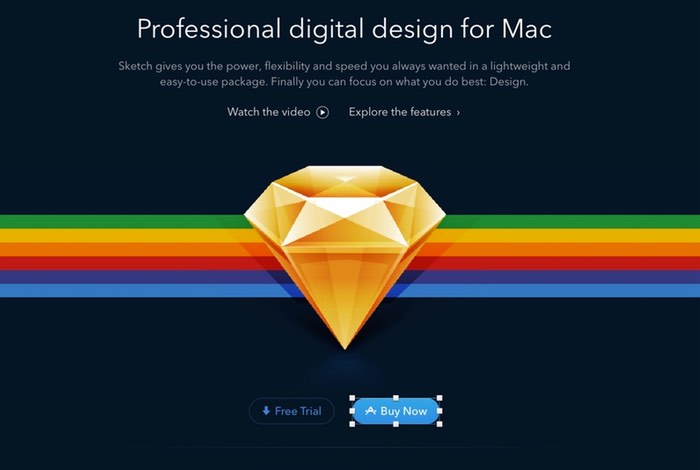 Today Sketch 3.5 has been released and is now available to download, fixing a number of issues that have been causing problems for users.

We’re excited to release Sketch 3.5 today. We’ve made significant rendering and performance improvements that you’ll notice especially when working with large documents and images, multiple Artboards, and complex operations. We’ve brought feature requests to life and improved many fine details to polish and help you enjoy Sketch. We strive to release updates as often as possible and are excited for what’s coming in 2016.

The latest version of Sketch includes :

– Artboard titles now truncate, so as not to extend beyond the edge, and get hidden if the artboard is very narrow.
– Subpixel anti-aliasing has been turned off for all documents and the default setting is off – we soon expect to drop support for it entirely
– We removed the Retina Canvas checkbox from preferences since it was a confusing setting
– Fixes a bug where changing border opacity could in rare cases affect the opacity of layers above it
– Fixes a rare bug where grey shadows could be tinted with the color of a fill from another layer
– Fixes a bug where the canvas could flicker white when making edits

For the full list of all bugs fixed and other small enhancements jump over to the Bohemian Coding blog for the full change log via the link below.