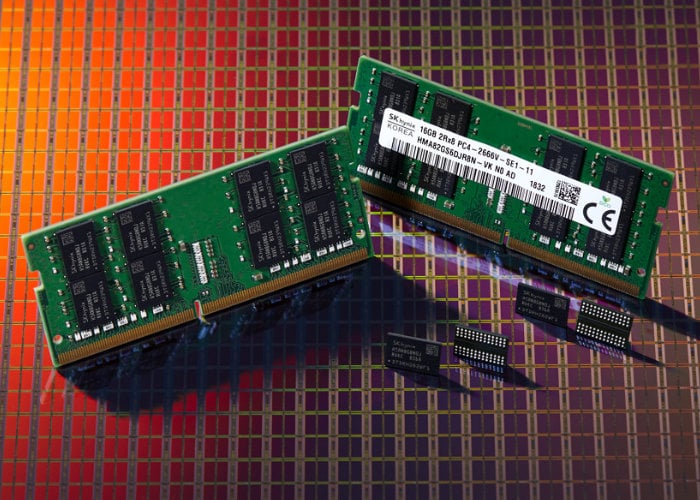 This week SK Hynix has announced the development of 1Ynm 8Gb (Gigabits) DDR4 (Double Data Rate 4) DRAM by the company as well as the introduction of its new ‘Sense Amp. Control’ technology to reduce power consumption and data errors.

Using the technology the company has successfully enhanced the performance of its sense amplifier. SK Hynix improved the transistor structure to lower the possibility of data errors, a challenge that accompanies technology shrink. “This 1Ynm 8Gb DDR4 DRAM has optimum performance and density for our clients,” said vice president Sean Kim, the Head of DRAM Marketing. “SK Hynix plans to start shipping from the first quarter of the next year to actively respond to market demand,”

You can expect the new 1Ynm technology process to Server and PC segments in the near future as well as other applications such as mobile devices. For more details jump over to the official SK Hynix press release by following the link below.

“SK hynix has grown into one of the leading chipmakers in the world through continuous effort to secure a fundamental competitive edge in the fierce semiconductor industry. With the emergence of new entrants and the consolidation of incumbent players, the competition and technological barriers are continuously heightening in the market.”