Earlier this week we featured the new Siri0us application, which could be used on older jailbroken iPhones to enable, Siri dictation services. Unfortunately developer Eric Day has now had to remove his Siri0us application from the Cydia website. 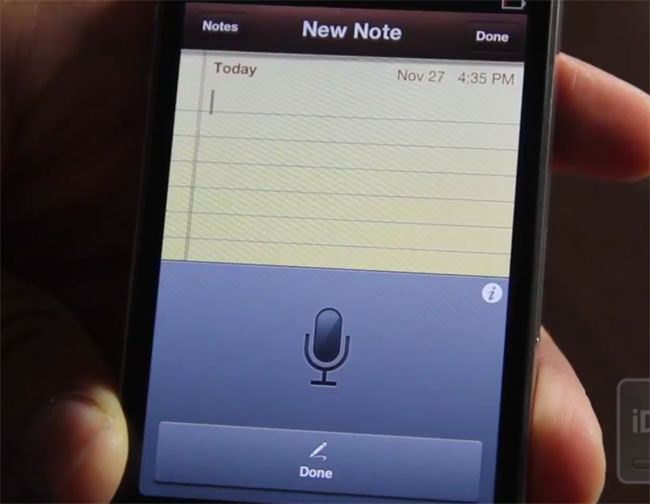 The removal of Siri0us from Cydia is down to its unauthorised use of Nuance’s dictation service. That allowed users to dictate emails and SMS message on iOS devices older than the new iPhone 4S. Which is already equipped with the official Siri application and uses Nuance services.

Day, has contacted Nuance about the possibility of licensing the Nuance technology. But revealed in a Tweet that his emails have been ‘ignored’.