If you have ever wondered which of the two personal voice assistants provides the fastest results the video created by Gizmodo after the jump might be worth watching.

The team put Siri head-to-head against Google Voice Search asking them both the same questions to see which was able to recover the desired information in the fastest time. 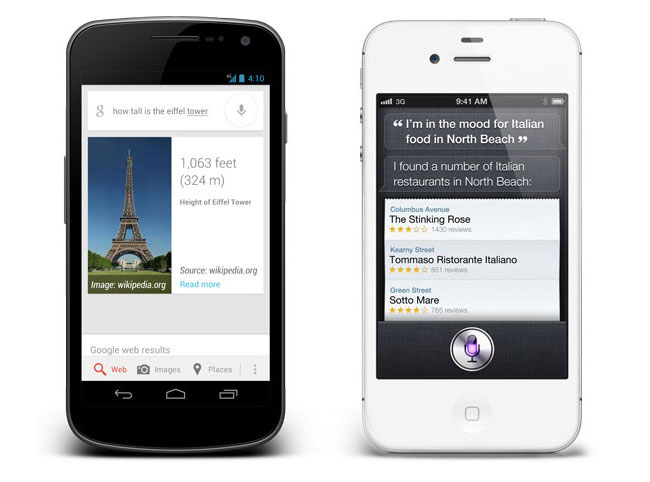 As you can see from the video below Siri did have a few problems with questions about recent events and providing information quickly, where as Google Voice Search dis away with the pauses between commands and revealed information to the user in a much shorter time frame. What are you thoughts using both Siri and Google Voice Search? Let us know in the comments below.