Siri is Apple’s voice activated and controlled personal assistant that made an appearance on the latest iPhone 4S smartphone. Allowing users to ask Siri question regards direction or ask her to create memos and calendar entries to name just a few. 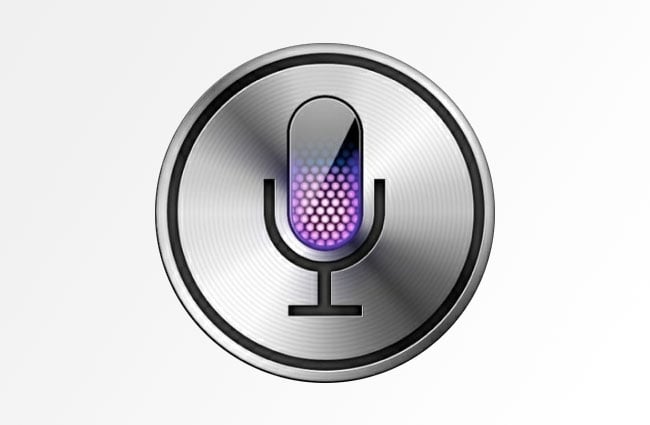 The discover of the code now suggest that Apple might be considering adding Siri features to its desktop computers and laptops, and may even release it with the new OS X Mountain Lion that is launching later this year. Brings iPad and iPhone style dictation services to users.

The launch os Siri on to Apple desktops and laptops has yet to be confirmed by Apple, so if you enjoy using Siri on your iPhone and iPad keep your fingers crossed, and it might with any luck appear in some form with OS X Mountain Lion.