It seems Apple’s iPhone 4S virtual voice controlled assistant is capable of a few more things than giving you directions and finding the nearest restaurant for you, we have already seen some of the funny replies from Siri.

Now Jonathan Mann decided to record a duet with Siri, which you can see in the video below, some people will remember Jonathan for his Antenna-gate video which was released after the iPhone 4 last year. 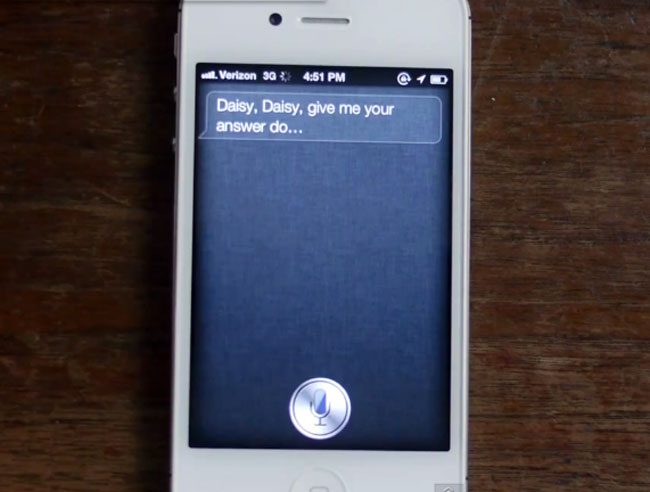