We have already seen a video of Siri working on the iPhone 4, and now it has been ported to the older iPhone 3GS, the port was done by Steve Troughton-Smith, the guy who brought us the original iPhone 4 port and Grant Paul.

As you will see in the video below, the ported Siri on the iPhone 3GS is working and communicating with Apple’s servers, which means that Apple could also possibly bring Siri to the iPhone 3GS. 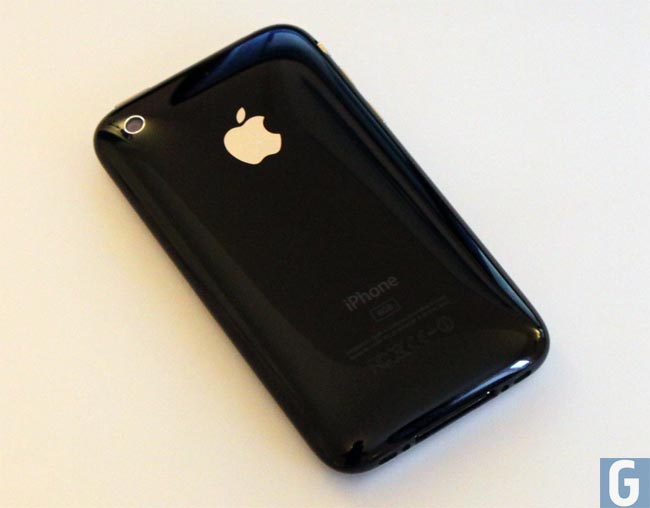 Yesterday we heard that Apple are working internally with Siri on the iPhone 4, although there was no indication that they were testing it out on the 3GS, so if they do release an official version of Siri for the iPhone 4 at least we know it is possible on the iPhone 3GS as well, although whether Apple would bring it to the 3GS remains to be seen.