We have already seen a hacked version of Apple’s Siri running on the iPhone 4, and now it looks like Apple may be considering bringing Siri to the iPhone 4. Apple’s virtual voice activated assistant is currently only available on the iPhone 4S, but this could possibly change in the future.

According to a recent report, Apple is considering releasing Siri for the iPhone 4, and it is apparently being tested inside apple with a special version of iOS 5 on the iPhone 4. 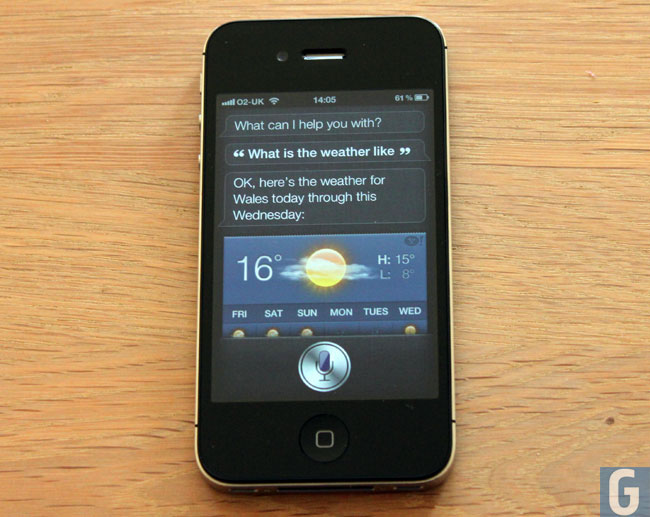