The new SimCity off-line update 10 will be rolling out at 6 AM PT time today and will involve server downtime that will make the SimCity servers unavailable for a few hours, says EA. 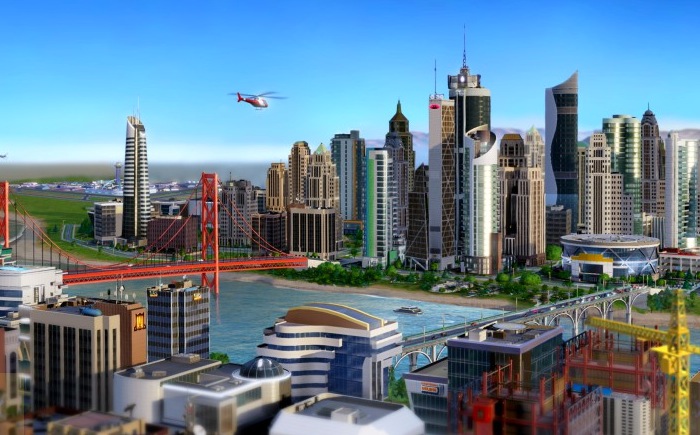 EA has also recently published a new FAQ web page to answer any questions you might have about the new offline mode, and also explained that players will still need to sign in to Origin to launch the SimCity game, however it can then be put into off-line mode whilst playing the single player version.

EA Received a lot of criticism when Simcity launched, after implementing an always on system in the games code, that denied players from playing off-line. This ironically then completely backfired when EA servers were unable to cope with the massive load generated by players wanting to play shortly after the latest SimCity launched.