SimCity launched for PC and Mac gamers a while back. This is the game that lets you build up cities as you see fit and strike them down with all sorts of catastrophes if you want. One of the biggest complaints with the new game in the franchise was that an internet connection was required to play. That means that mobile gamers couldn’t play on a notebook if they didn’t have WiFi or mobile broadband. 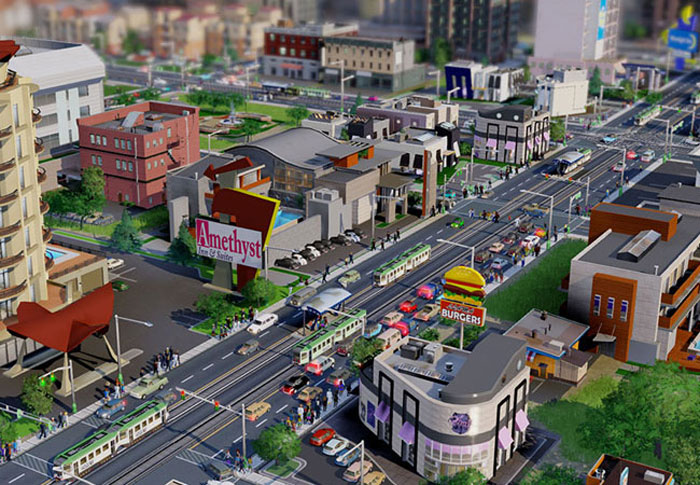 It also meant that gamers at home who had a web outage couldn’t play. The people behind SimCity said they were working on an offline mode for the game with the tenth update for the title that would be coming. An exact launch date for that game update is unknown right now.

However, the official twitter account for the game did offer a bit of information on the update recently. A tweet was posted that read, “Update 10 is in final testing. Almost there Mayors.” We still don’t know exactly when the update will land, but hopefully it will be very soon. Offline mode is something that many fans of the game think it should have offered from the start.