EA has announced today that SimCity will finally be arriving on Mac systems on August 29th 2013 and was originally launched on Windows systems back in March 2013.

The new SimCity game first announced back in March 2012 is a dramatic departure from previous SimCity games, featuring full 3D graphics, online multiplayer gameplay, the new Glassbox engine. Watch the video after the jump to see it in action. 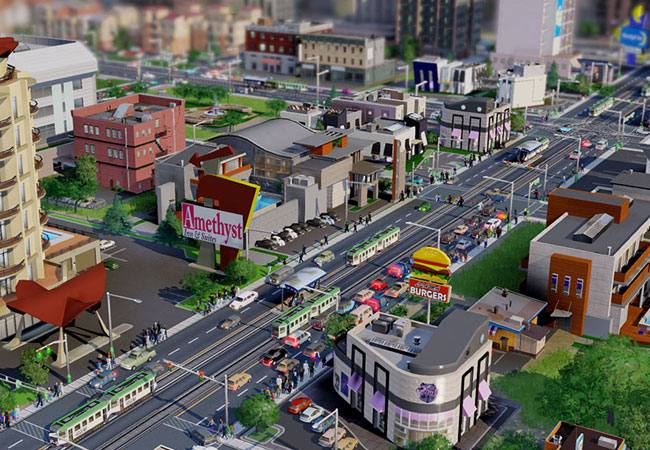 SimCity requires an Internet connection and when it first launched a numb rod players experienced problems connecting, but these issues have now been rectified.

“This is a new SimCity that delivers unprecedented depth of simulation. The model-like world and detail of the simulation make this the most responsive and personal SimCity ever. This is also the most expansive city management game yet where you can control a region that delivers true multi-city scale and play a single city or up to 16 cities at once each with different specializations.

Multiplayer is also a first for the series, which adds a new dimension to your game as your decisions impact both your city and your region and creates new ways to play by collaborating or competing to earn achievements. Finally, SimCity is a live service that simulates real time updates from new challenges to new features and content.”