The new SimCity game which was unveiled at Gamescom this year and involves a newly update simulation for city-building and urban planning, will offer players a wealth of new advances over previous SimCity games. Watch the video after the jump to learn more about the SimCity project and see it in action. 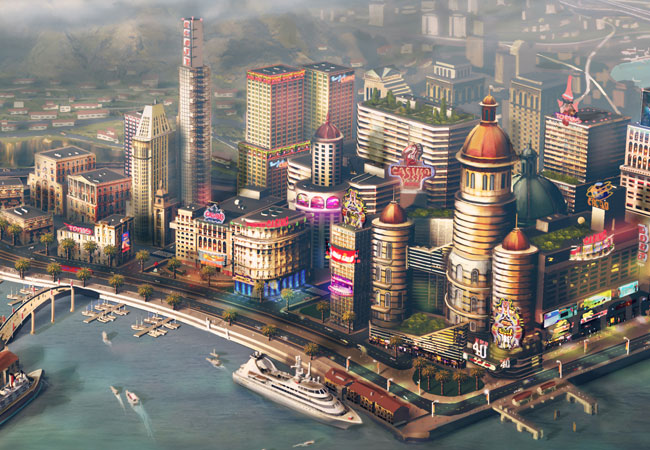 SimCity is sixth in the series and is currently in development by Maxis and will be eventually published by Electronic Arts in February 2013 for PC. A Mac OS release is also expected but no release date for this version has been announced as yet. SimCity is being built on a new games engine called GlassBox, which provides an different approach for the developers.

“Unlike previous games in the series, the game will have non-linear curved roads and zoning areas that can conform to different road types.Types of zones will include residential, commercial and industrial. The density will be driven by the types of roads and general traffic around these zones.”