The SIM free version of the Sony Xperia L will retail for £234 in the UK including taxes, and the handset will launch in the UK in late April, and it is now up for pre-order at some UK retailers. 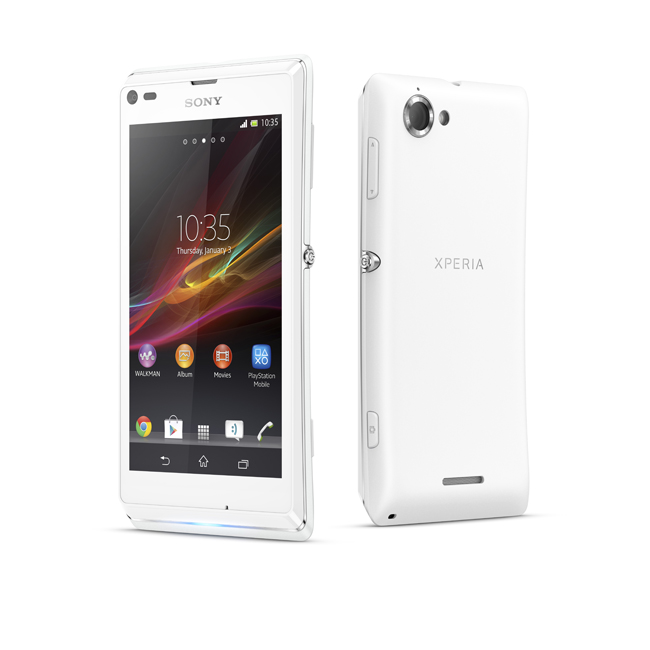 The he Sony Xperia L which will come with a 4.3 inch FWVGA display and a dual core 1GHz Qualcomm Snapdragon S4 processor.

The Sony Xperia L features an 8 megapixel camera with Sony’s Exmor RS sensor, and it also comes with 8GB of built in storage, plus NFC and it will be available in a choice of black, white or red, you can find out more details about the device over at Clove at the link below.