Unfortunately there is no official launch date for both devices, although we suspect it won’t be very long after the Lumia 900 launches in the US which happens on the 8th of April. 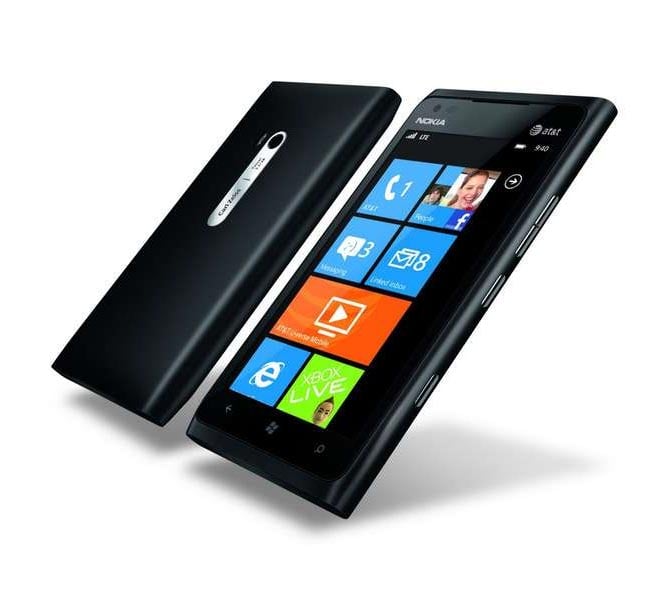 As soon as we get some more information on when both devices will be available in the UK we will let you guys know, they should also be available with a range of the mobile carriers here in the UK, although there are no details on which ones as yet.