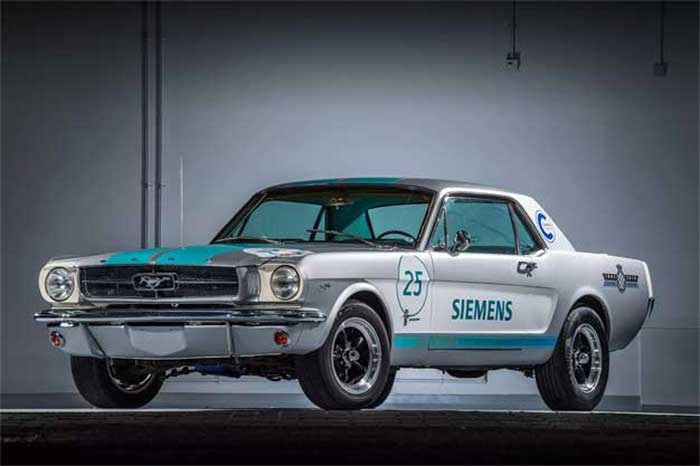 The Goodwood Festival of Speed is something that gearheads in the UK and Europe look forward to each year. Those of us across the pond might not ever get to set foot on Lord March’s hill, but we can watch on video. Some of the cars absolutely rocket up the hill, others not so much.

Siemens brought to the hill climb this year a 1965 Ford Mustang that was a mashup of old and modern tech. The car was fitted with some sort of GPS system and a single camera so it could drive itself. The autonomous tech did the classic car no favors going up the hill.

The car can be seen moving slowly and weaving all around the road. The safety driver behind the hill takes over several times to course correct the car. Watch the 6-minute long cringe fest below.