Shuttle has launched a new XPC aimed at gamers, the XPC P2 3500G. 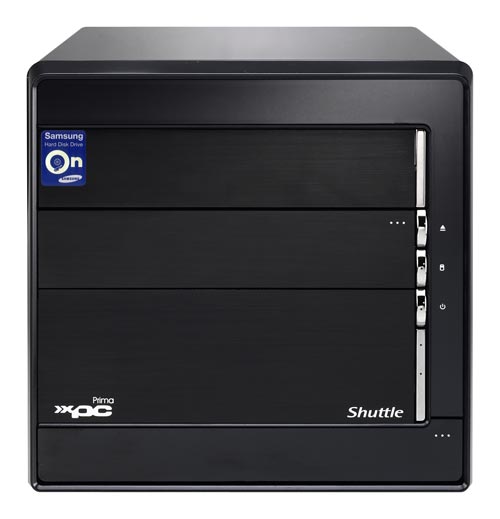 Graphics is in the form on an ATI Radeon HD3870 card with 512MB of memory, there is also a DVD burner and built in WiFi, plus a memory card which can read up to 25 different types of cards. 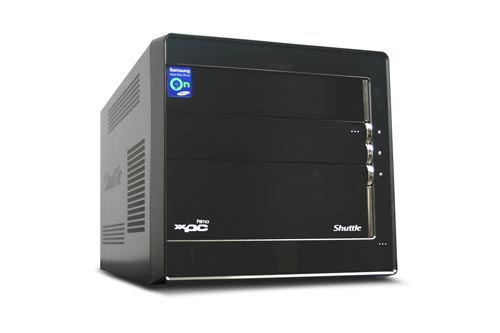 The XPC P2 3500G comes with Vista, and will retail for around $2,200 for the standard system, and it can be configured to add additional components and increase the specs to that of your choosing.