One of the features that Apple has been selling for the iPhone 4 is the new 5 megapixel camera that can shoot HD video in 720p, and along with their iMovie application, Apple have basically said that you have everything you need to shoot and edit a video from start to finish on the iPhone 4.

Many people have been skeptical of this, and whilst the iPhone 4’s video camera feature seems pretty good, we didn’t think it would be capable of shooting and editing a movie in good enough quality until we saw this short film by Michael Koerbel called ‘Apple of My Eye – An iPhone 4 film. 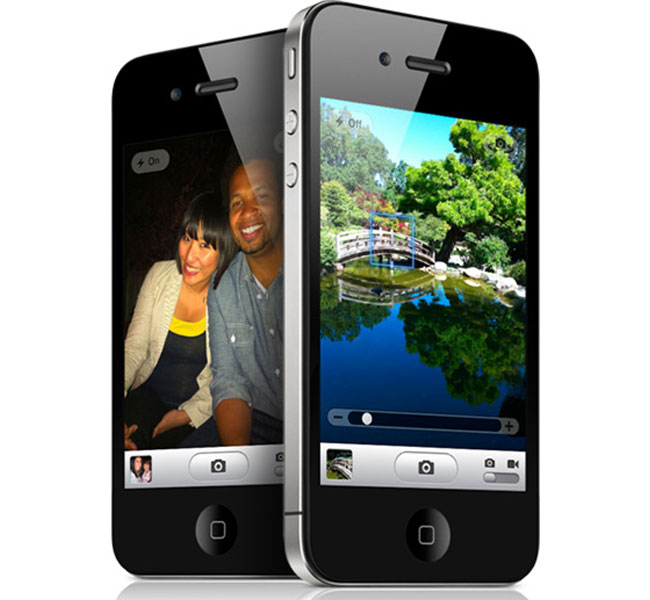 Very impressive, it is hard to believe that the video was shot using the iPhone 4 camera and then edited on the iPhone 4, the quality looks excellent as does the editing.