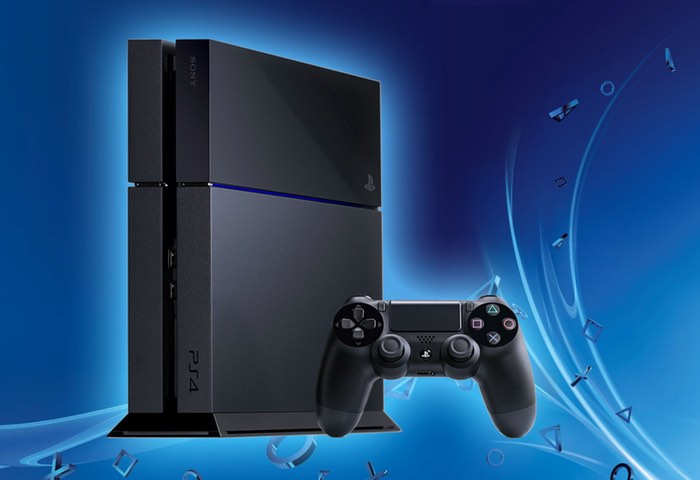 With rumours circulating that Sony is currently developing a new PlayStation 4.5 console that will provide the extra performance required to make virtual reality gaming a little smoother and more immersive.

Sony has this week announced it has shipped more than 40 million PlayStation 4 consoles and the companies Game & Network Services devision that includes the likes of the PlayStation Network as well as and related services continues to make excellent sales.

It will be interesting to see just how many units Microsoft has shipped of its latest Xbox One console in comparison to the huge sales that Sony is enjoying with its PlayStation 4. As soon as any more news or specifications are released regards the PlayStation 4.5 console that is expected to launch some time during October 2016 when Sony launches their PlayStation VR hardware we will keep you up-to-date as always.