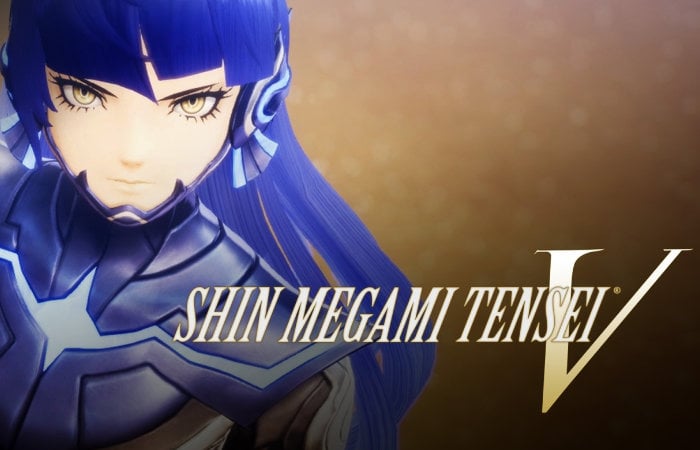 “One of the development team’s goals with the game is to depict and sympathize with modern issues, such as unemployment, unease about retirement, terrorism and nuclear weapons, and problems at home. The game is developed as a hybrid between the “profound charm” of Shin Megami Tensei III: Nocturne and the demon-raising gameplay in Shin Megami Tensei IV.”