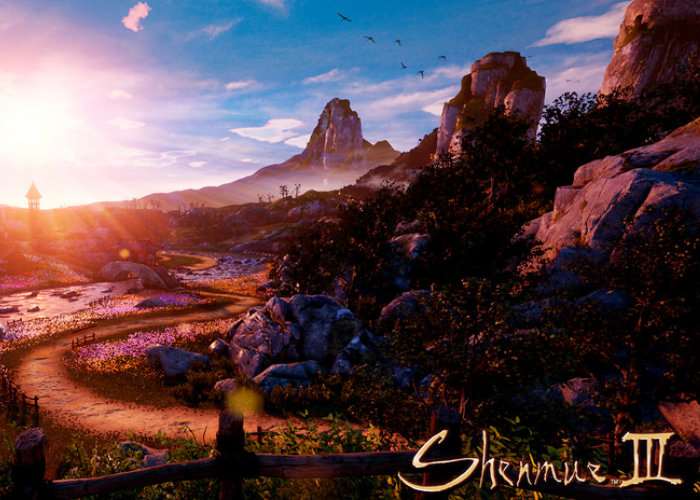 This week Yu Suzuki has shared the first teaser trailer for the long-awaited third entry in the legendary Shenmue series providing a quick glimpse at what you can expect from the new game which was first unveiled back during Sony’s E3 2015 press conference.

The Shenmue III trailer was showcased at this year’s Gamescom games conference together with the news that its developers have partnered with publisher Deep Silver.

To celebrate the news, I would like to share with you a teaser video built from a small slice of an in-development build of the game. As you will see, the latest chapter in Ryo and Shenhua’s journey begins with a beautiful set piece in China. You’ll also see that we’re aiming to significantly upgrade the game’s visuals, and you may also notice a new character during that quick glimpse of our new battle gameplay…

Shenmue III is expected to launch during December 2017 and will be available to play on the PlayStation 4 and PC.