At the Mobile World Congress (MWC) exhibition this week in Barcelona, Shazam the mobile device based music identification service has announced that their Shazam app user base has now passed 300 million registered users.

To celebrate the milestone Shazam has also launched a new Shazam app for tablets which supports both Apple’s iPad and Android tablets. 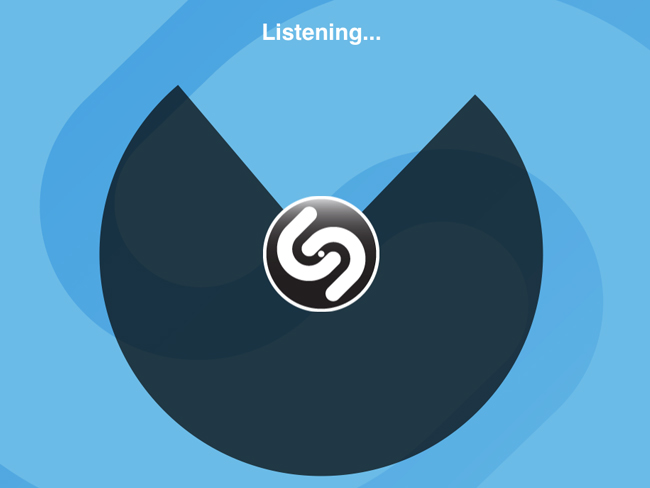 The Shazam app can be used to recognise unknown tunes and uses your mobile phone’s built-in microphone to gather a brief sample of music being played. Then the Shazam app creates an anacoustic fingerprint based on the sample, which is compared against a central database for a match. Andrew Fisher, Shazam CEO explains:

“The number of Shazam users and their level of engagement continue to grow rapidly. We now have over 300 million Shazamers globally with an increasing proportion of whom use our app on their iPad or Android tablet devices to interact with television. This new version of Shazam optimizes discovery, engagement, transactions and exploration in a tablet environment,”-“It’s the most efficient way to experience more of the media around you whether you are in your home or in any other environment throughout the world.”